Greens Spokesperson for Children and Young People Hon Alison Xamon MLC has called for an inquiry into the practice of strip-searching children, since she uncovered through Parliamentary questions on notice that WA Police strip-searched more than 1,450 young people under the age of 18 in 2018-19, including children as young as TEN years old, and teenagers who identify as trans.

Hon Xamon said she was outraged to learn strip searches of children and young people were common practice, particularly in police stations, watch houses, district offices or other police premises in the regions.

“Strip-searches are a serious intrusion of a person’s privacy and dignity – being strip searched is a distressing and humiliating experience which, without legal justification, would be considered an assault,” Hon Xamon said.

“It is absolutely disgraceful that 10, 11 and 12-year-olds – primary school aged children – are being subjected to this terrifying experience.

She said the data also did not include the number of young people strip searched while detained at Banksia Hill Detention Centre.

“I call on the Government to consider this data very seriously and to initiate an inquiry into exactly how many searches are conducted; the circumstances in which they take place; and ways to reduce this practice.” 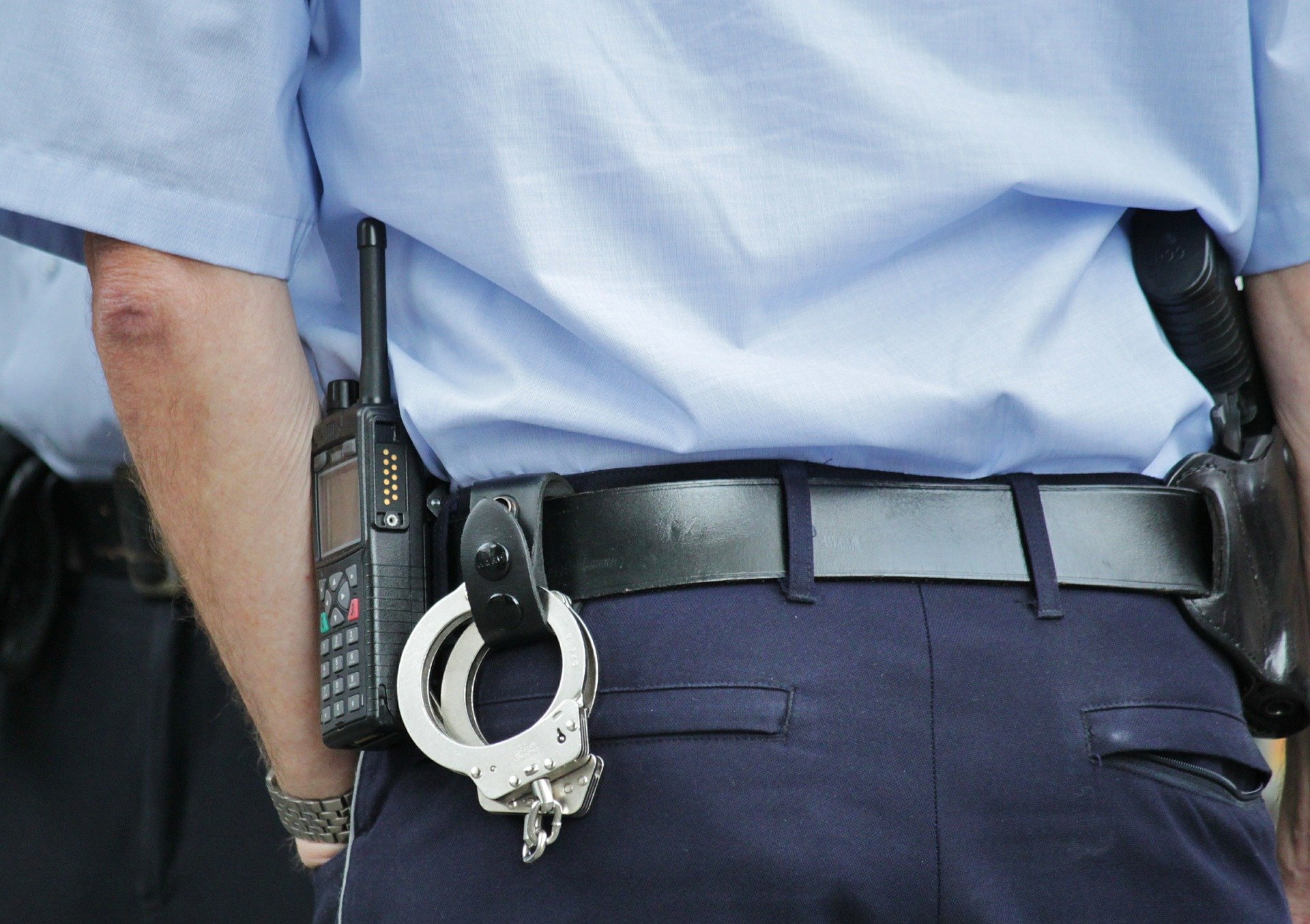