Greens spokesperson for Corrective Services and Justice Hon Alison Xamon MLC is today pleased to support long-overdue reform to fines enforcement laws, which will, among other changes to the law, make imprisonment for fine default an absolute last resort.

Ms Xamon said she had advocated for many years for an overhaul of the fines enforcement system, not least because it formed a key recommendation in the Royal Commission into Aboriginal Deaths in Custody 30 years ago.

She said the vast majority of fine default in the community came from an inability rather than an unwillingness to pay – and compounding fines had historically not only had huge financial impacts on individuals, but significantly affected people’s mental health and wellbeing.

“We know that Aboriginal Western Australians, and particularly Aboriginal women, have traditionally been particularly vulnerable to being sent to prison for fine default,” Ms Xamon said.

“It has been the case in Western Australia that Aboriginal women experiencing family and domestic violence have been sent to prison for fine default, after reaching out to police for help.”

Ms Xamon said between 2006 and 2019, there were 10,534 prison receptions for fine default only in Western Australia – in comparison with 272 in Victoria between 2010 and 2016. New South Wales has not issued a warrant of arrest against a fine defaulter since 1998.

She said it was not before time that reforms were put in place to ensure WA was no longer sending its most vulnerable and disadvantaged people to prison for fine default.

“I am pleased – and relieved – that we are now looking at a smarter and fairer approach which will result in better prospects for longer term outcomes,” Ms Xamon said.

“I am particularly pleased to welcome the introduction of a new work development permit scheme, which will work with fine defaulters to address the underlying causes of poverty and offending.

“These reforms have been decades in the making.” 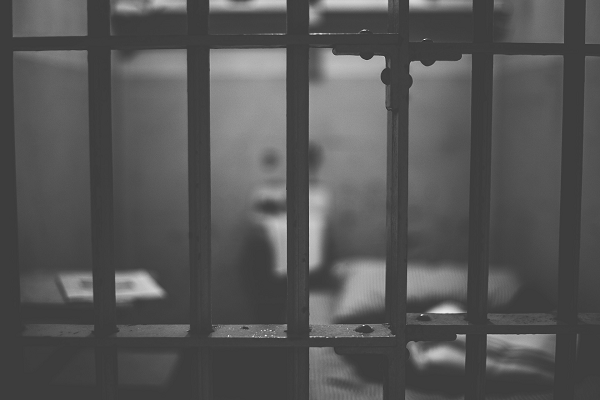