A vibrant future for Claisebrook

Concrete batching plants: time is up

Claisebrook Road North, between Summer and Lord streets in East Perth, has been earmarked for a high-density transformation for decades. The City of Vincent’s vision – outlined in its Town Planning Scheme Number 2 (TPS2) could add 600 residents, 880 jobs and $47 million to the local economy. It is an exciting opportunity for residents and businesses to continue to grow the unique and vibrant culture of the area.

However, holding up development of the area, are two concrete batching plants which have been operating on time-limited licenses. The two plants have never been part of the planned future. Five years ago, it was made clear that the license extension to October 2017 was to allow various planning documents to be finalised. Those documents are now complete and, in keeping with TPS2, recommend a dense, mixed-use inner city precinct with no industrial sites.

In December 2017, the Minister for Planning approved the City of Vincent’s TPS2 and made the decision to allow the plant to stay until 2024. The plants should have been obligated to move much sooner. They have already had 15 years to plan their move.

After 2024, the concrete batching plants must be given no more special treatment. They must no longer be allowed to restrict development in this vital inner-city area. 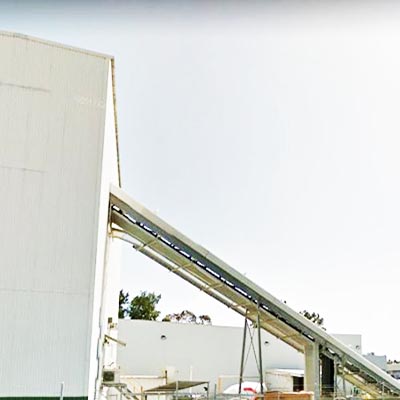