Speaking in Parliament, Ms Xamon said complex planning processes meant the community had been largely kept in the dark about the scale of the development.

Ms Xamon said she had been inundated with phone calls and correspondence from constituents and community members, who were only now becoming aware of the vast number of houses which will be built as part of the land-based part of the marina development.

“It is only now that people are understanding that a thousand new homes will be built.”

Ms Xamon suggested that the confusion may have arisen as a result of two separate environmental processes – with the Public Environmental Review process applying only to the marina part of the project, while the land side of the development – which includes plans for many homes – was handled quietly through the MRS Amendment process.

She said while large parts of the community are only now becoming aware of the urban development and destruction of bushland, others have been following the project closely for a long time and have pointed out that some substantial changes to plans have taken place.

“For example, Appendix H of the Design and Capability Update quietly doubled the size of the area for housing,” Ms Xamon said.

“This was buried as attachments to documents as thousands of pages of plans are released all at once and never discussed with the community or brought forward in any communications with the public.

“This is simply not good enough – and undermines the community’s right to open and transparent processes.

Ms Xamon will today table a petition in Parliament signed by more than 500 community members calling on the government to downsize the terrestrial component of the marina. 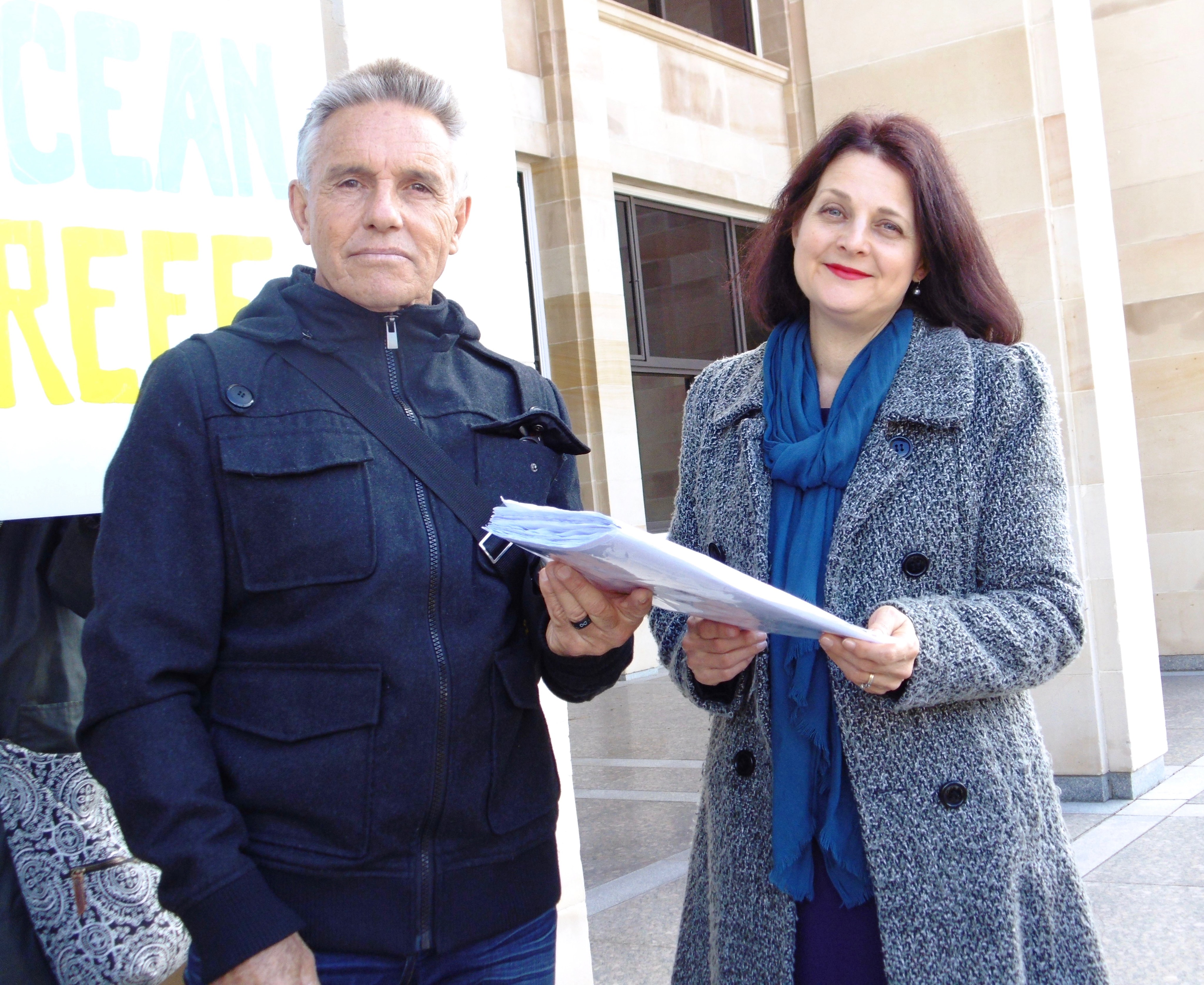