Hon Alison Xamon MLC, Member for the North Metropolitan region, has raised in parliament concerns regarding the ongoing lack of elected representation for the City of Perth.

Ms Xamon acknowledged that there had been issues with the City of Perth and said that she did not question the Minister’s motivations in suspending the Council on 2 March 2018 and appointing three commissioners while an inquiry was conducted.

“However, it is completely unacceptable that, as a result of the inquiry reporting date being extended, City of Perth residents will now have no local government elected representation until after January 2020, this is too long,” said Ms Xamon.

“The residents of the City of Perth are right to raise this as a concern - it is valid for people to question the impact that these unelected officials will have on the city over the course of a two-year, or possibly even longer, appointment”.

Ms Xamon said that the Commissioners, who had not been elected, had nevertheless been appointed as the final decision-makers on all council matters.

“I think this is a really uncomfortable place for the residents to have to inhabit, especially as the city is currently working through some very large community engagement projects, such as the draft city planning strategy, which is effectively going to shape the face of the city over the next 10 to 15 years,” said Ms Xamon.

Ms Xamon said she found the current situation highly dissatisfactory, and that if it dragged on unnecessarily it raised very grave issues around the issue of democracy at the local government level.

“I call on the Minister for Local Government to provide additional resources to the City of Perth inquiry to ensure that it is completed as quickly as possible, which will then open the way for council elections to be held as soon as possible and for elected officials to once again represent the people of the City of Perth” said Ms Xamon.

“The fact remains that our local government authorities are supposed to be run by elected representatives, so this situation needs to be resolved sooner rather than later.” 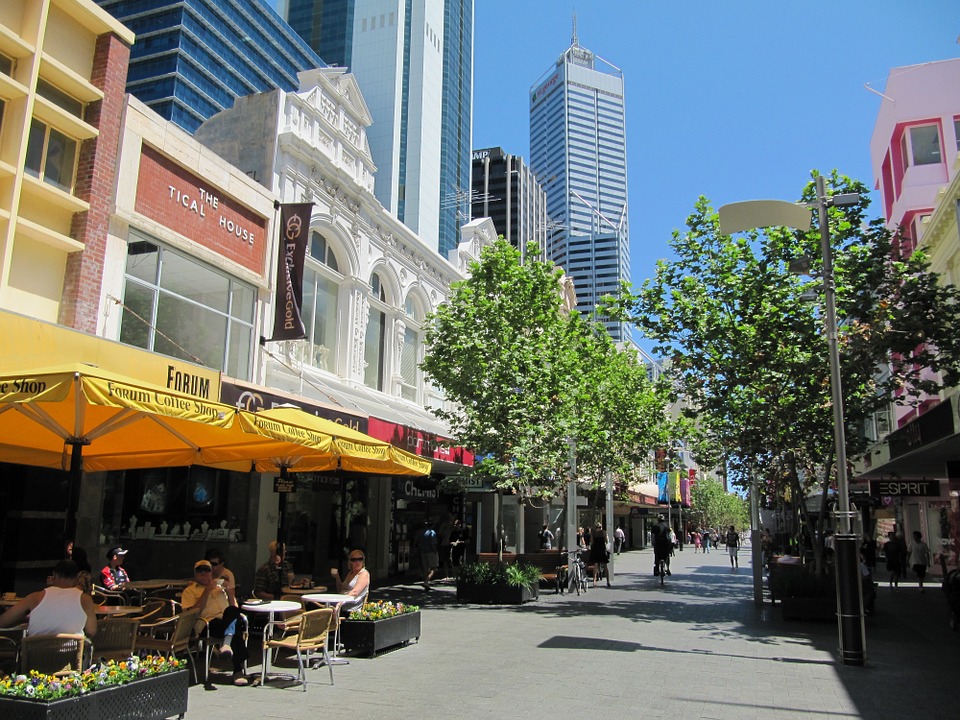